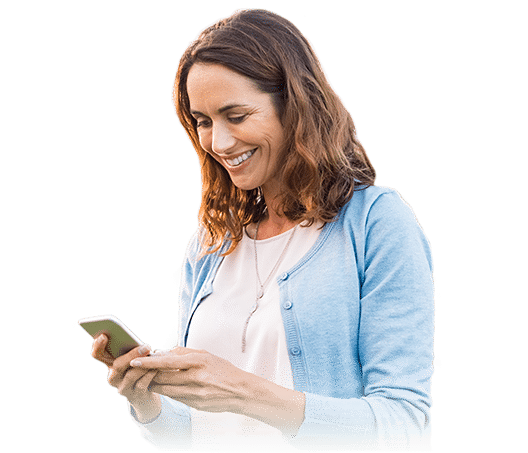 The possibility of communicating isn’t reserved for a limited number of individuals as before. On the contrary, a wealth of communication is fashionable today. And quality doesn’t increase at the same speed as the quantity of writing that flows in the press, social networks, etc. Yet, communicating too much can be as harmful as lack of information. Overabundance of content makes some people confused, distracted, stressed out and feeling that they are incapable of overcoming the surrounding information flood. It is in this context that individuals evolve within businesses. In these circumstances, writers must write content for use by the other employees. Their biggest challenge: that their message be noticed and memorized.

Let’s concentrate here on memoranda, which allow managers and executives to transfer a message to workers and which represent the type of communication most frequently employed within an organisation. Once transmitted to employees by printed message or e-mail, the memos are often archived in the organisation’s intranet for reference.

How to make your presence felt in a context of informational overabundance?

When someone writes a memorandum, his/her writing competes with a vast amount of content present on the intranet, corporate Website, files that are littering the desk and individual hassles — to name but a few elements of distraction.

How can you ensure your employees will receive and retain the memorandum’s main information? In addition to the memo’s visual quality, particularly useful for competing with the dullness of some grey days, the writer must use creativity while respecting the formality specific to the internal communication’s content.

A frequent mistake within organisations consists in writing content in a very formal way that will induce boredom or yawning from employees who are often hyped at work because of pressure. You can bet that the memorandum content will be forgotten as fast as it is read.

By definition, a memo must be short, but by enlivening the language it is possible to make everything less high-flown. A simple, efficient method consists in substituting sentences in the third person singular with the second person singular or plural. Thus, the wording “The management wishes to inform you that it is forbidden to use social networks except during your lunch break” would be replaced with a sentence like: “Refrain from using social networks, except during your lunch break”.

A short title summarizing the situation enables you to gain originality. The title, which is usually formal, could be written in a more laid-back style, while still being appropriate for the business world. For example, instead of titling as follows: “Policy of management with respect to the use of social networks”, the following, less formal heading would be more informative and suitable: “When using social networks at work”. Why is it more effective? Because it puts forward employee’s needs first. This organizational communication practice is not only recommended to optimise relations between leaders and operating staff (vertical upward communication), it is inescapable for any modern organisation.

2- A lot of respect and a touch of authority

Why must staff members adopt one behaviour rather than another? Good question to ask! Employees are more motivated to change their attitude if they have a good reason or it is to their personal advantage to do so. Hence, a good memorandum must provide employees with an explicit or indirect element of motivation. According to the following example, a useful sentence would be: “Employees whose reports show they systematically respect this rule will receive an end of year bonus as a reward”. This would encourage more workers not to consult social networks outside of the meal break than if the memo simply mentioned “absenteeism”.

By adopting this advice, your memorandum will become more pleasant to read and easier to memorize; written communication hence becomes a true social harmonization tool at work.